Meet the Missionaries - The Garlows 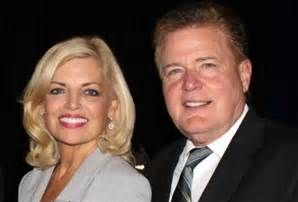 Like the Wallers, the Garlows are no strangers to this blog. (See here and here.) Although the Wallers are riding their coattails, the California Garlows are still a cut above the farmers from Tennessee, as you can see. 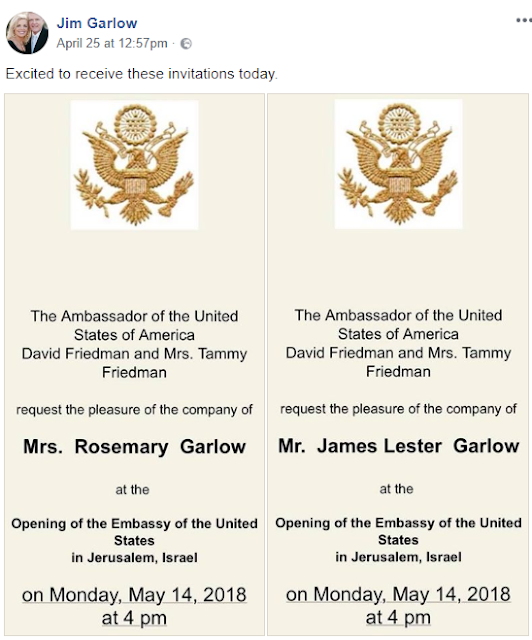 Jim and Rosemary Garlow are the pastors of Skyline Church in San Diego. It is billed as a "mega-church" and not only has its own messianic congregation attached to it, but has  "branches" in Washington, DC and at the UN [See Michelle Bachman here] and now in Jerusalem!

Rosemary Schindler Garlow has a penchant for borrowing names which evoke certain feelings among Jews - like Schindler and Wallenberg - two names synonymous with saving Jewish lives.

Now, strangely, it is Rosemary's ex-husband who is a Schindler. She is no relation to that family and the ex-husband is only distantly related to Oskar Schindler, but she uses that name for all its worth.

An organization connected to their UN ministry has been named the Wallenberg Society and the ministry sponsoring the "historic" joint Christian-Jewish Bible study in the Knesset (with the cooperation of many rabbis) is called the Schindler Society and there is also a Schindler's Ark Ministry, too. (Gotta love that name.) 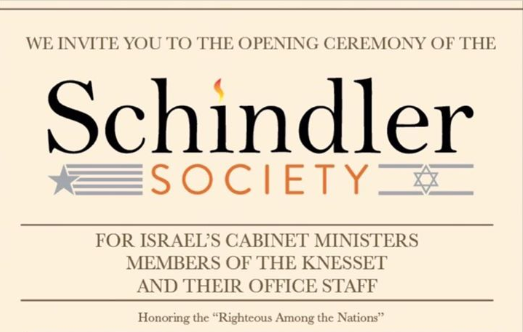 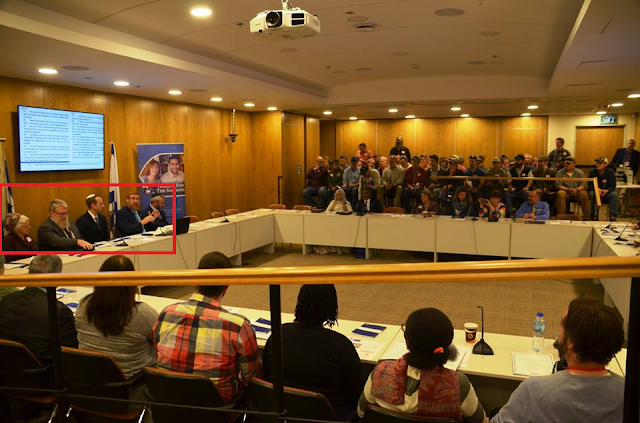 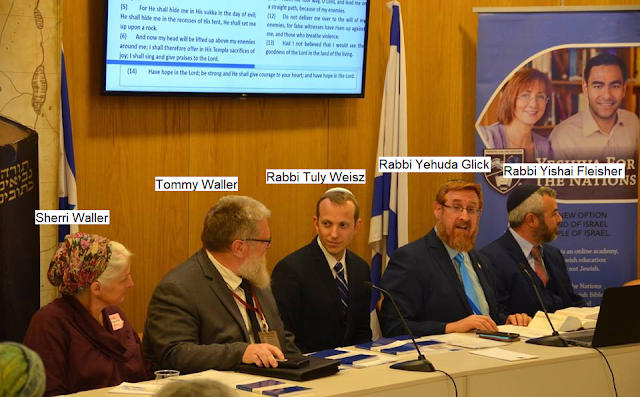 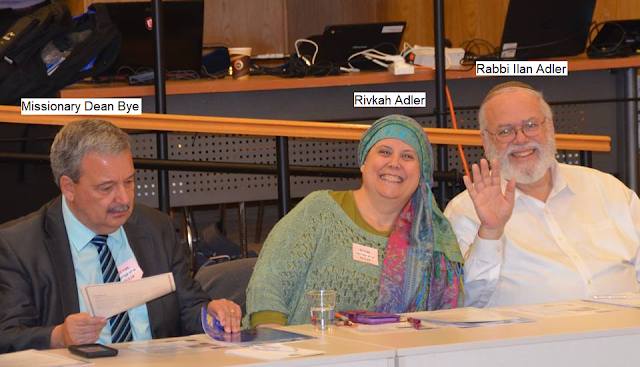 You might wonder why the obsession with seats of political power. I mean the US capital, the UN, the Israeli capital...  Well, Jim Garlow actually answers that question... 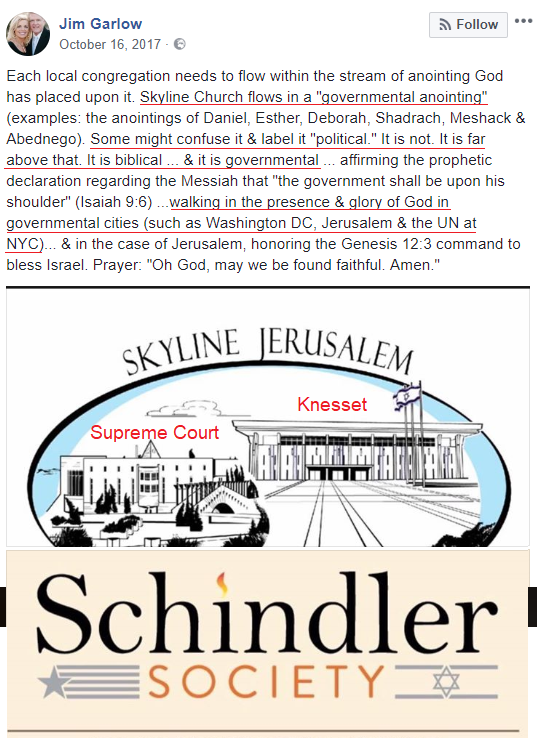 In a word, they are Dominionists. (We've been there before.) And they plan to "rule and reign" with "King J*sus" from Jerusalem. 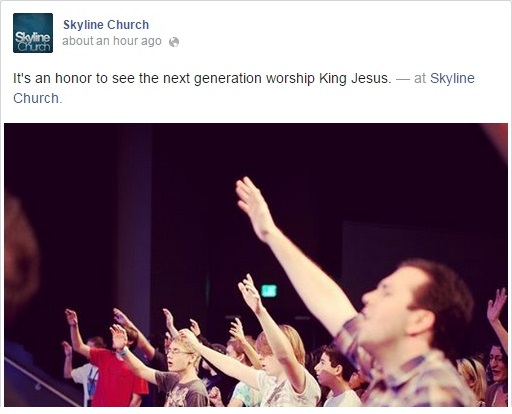 This is what they want for our children, too! God forbid!

I have a prophetic word for the Garlows... From a real prophet, not like their fake ones. The Prophet Ezekiel says the following in the Name of the Almighty...

"As for what enters your minds, it shall not be."
Posted by Devorah Chayah at 8:28 AM