IT'S ALL OUT IN THE OPEN NOW

I'm sure you've heard mentioned a few times in various places, including here, that what is going on scientifically and technologically today on a global scale is a continuation of the Nazi Eugenics Program.  Germany may have lost and Hitler, y"sh may have perished, but The Program lives on.  That's a fact that has been proven and documented with countless sources.

I came across one such document that came out in May of this year.  It was produced by the UK Ministry of Defence "in partnership with" Bundeswehr Office for Defence Planning, " a department within the German Federal Ministry of Defence". It's called...

HUMAN AUGMENTATION - The Dawn of a New Paradigm

Remember about a week ago when I told you that the mRNA 'vaccine' was meant to introduce graphene oxide into the body in sufficient amounts to enable every human being to be connected to the internet?  (See here.)  This is still about creating a Master Race.  And yes, vaccines are part of it. 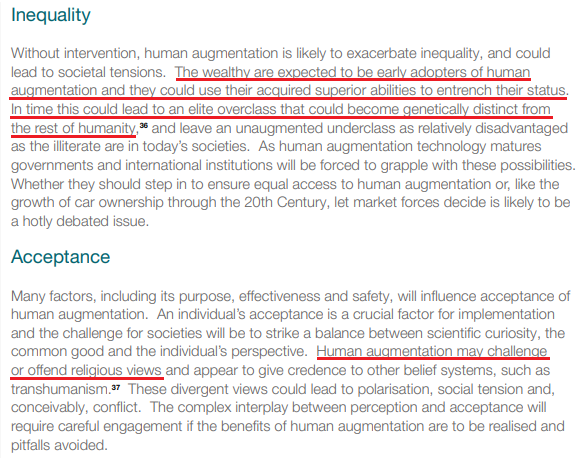 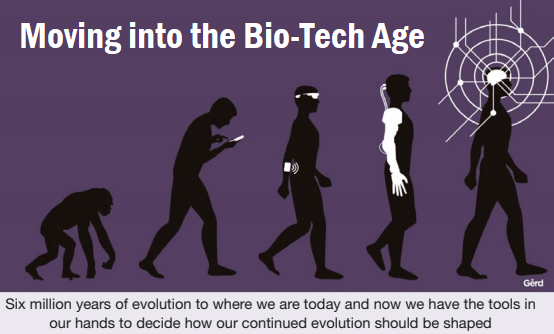 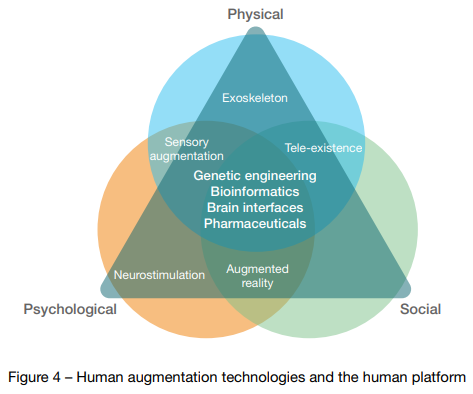 Is mRNA All About Human Augmentation?
Posted by Devorah Chayah at 3:20 PM