THE TRUTH COMES OUT!

At the height of propaganda efforts to blame "unvaccinated" persons (which actually includes all those who have recovered from the illness and have developed a natural immunity), the truth is coming out because of the overwhelming numbers.  "Fully vaccinated" persons can still get sick and they can also infect others!

In another dispiriting setback for the nation’s efforts to stamp out the coronavirus, scientists who studied a big COVID-19 outbreak in Massachusetts concluded that vaccinated people who got so-called breakthrough infections carried about the same amount of the coronavirus as those who did not get the shots.
Health officials on Friday released details of that research, which was key in this week’s decision by the Centers for Disease Control and Prevention to recommend that vaccinated people return to wearing masks indoors in parts of the U.S. where the delta variant is fueling infection surges. The authors said the findings suggest that the CDC’s mask guidance should be expanded to include the entire country, even outside of hot spots.
The findings have the potential to upend past thinking about how the disease is spread. Previously, vaccinated people who got infected were thought to have low levels of virus and to be unlikely to pass it to others. But the new data shows that is not the case with the delta variant. (Source)

At the Olympics in Japan, where no one gets in without a negative test and proof of vaccination, there has been an outbreak.  [See Coronavirus Cases At The Tokyo Olympics Continue To Increase.]
The experimental gene therapy they insist on calling a vaccine, which in actuality does not perform like a tradition vaccine (i.e. it does not confer immunity!!!), has now been shown to be ineffective against COVID infection.  They want to claim that it lessens the severity of the infection, but there is currently no proof of that.  And any such claims of benefit still must be weighed against the real risk of death and injury from the "vaccine" itself.  [See Deaths occurring after COVID-19 vaccinations have become a hot topic in the U.S.]
Yet, here they are bringing on a third (useless but dangerous) injection!!!  And again, Israel is leading the way!!!
Without governmental intervention, the pandemic, allowed to follow its natural course, would be over by now, just like every other such event in history.  The damage done to allegedly "save lives," and which is still ongoing, is incalculable.
Despite everything we now know about the virus and the global response to it, the world is still firmly planted on a FAILED PATH.  That is, of course, if the goal ever was to save lives and restore health.
In fact, that was never the goal. If you want to know what the REAL GOAL is, just look at what has succeeded over the past 19 months! 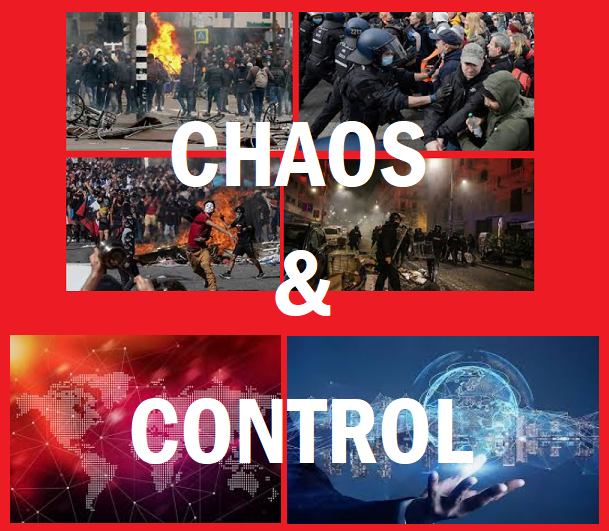 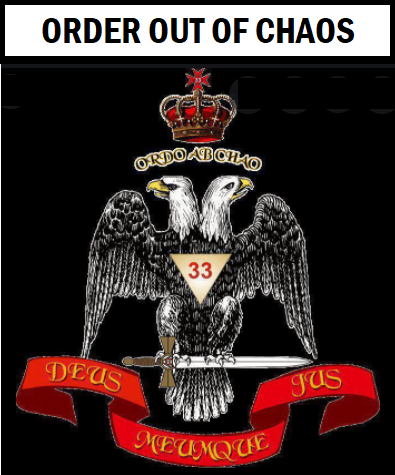