I don't know if you are aware, but after the World Trade Center was attacked on 9/11 - much later, in fact - some people began to find allusions to the date in movies, tv shows and music videos from the time period leading up to it. It's a very fascinating study. (4 minute video hitting the high points)

Conspiracy theorists believe that the Illuminati has their minions encode the date in the open this way in order to announce their future intentions - "Everything the Illuminati do they first broadcast it via CODES planted in movies, sitcoms, cartoons, commercials. They literally OWN the MEDIA...."

That may be. I really don't know. But, I have an alternative theory.

Creative minds are very open to inspiration. I think that inspiration comes through spiritual perception - that if, say a bat kol makes an announcement, they can subconsciously pick up on it and reveal it through their creative works.

Far from being a pointless exercise, I think this idea bears more research, because a new date has been "announced" so to speak - the 22-23 of September - which this year just happens to be Yom Kippur 5776 or Motzaei Shvi'it!

Following are some screen shots taken from a set of videos on the subject: 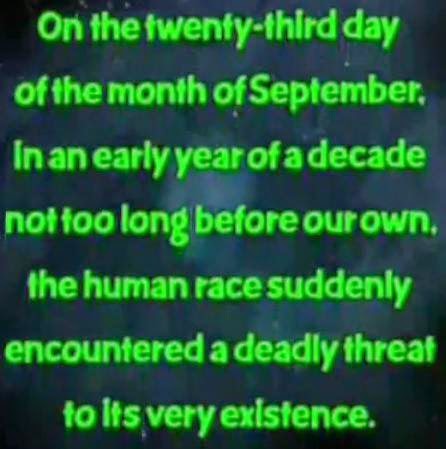 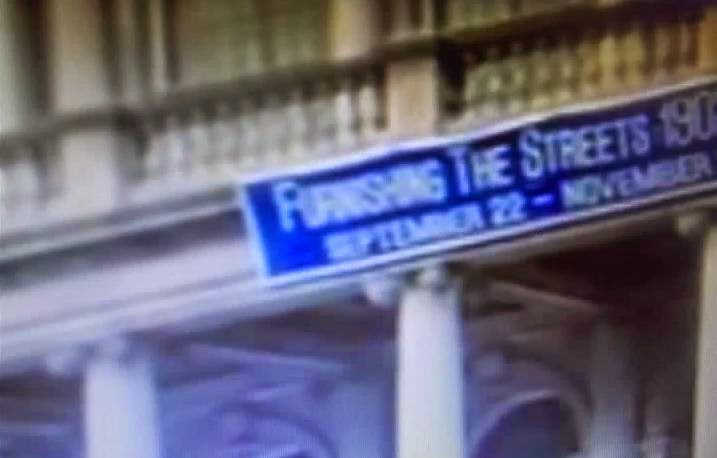 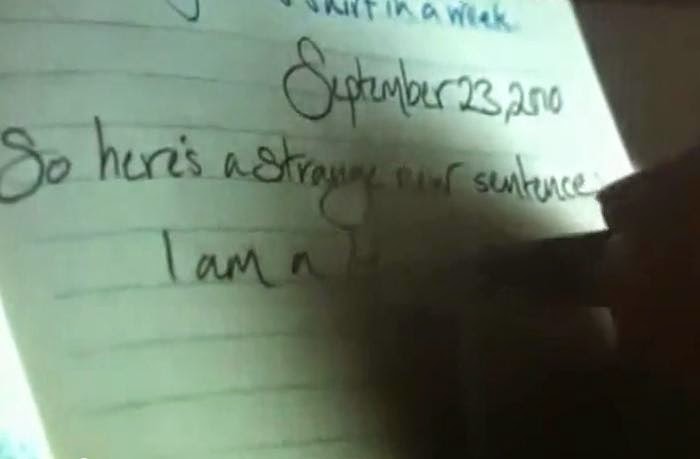 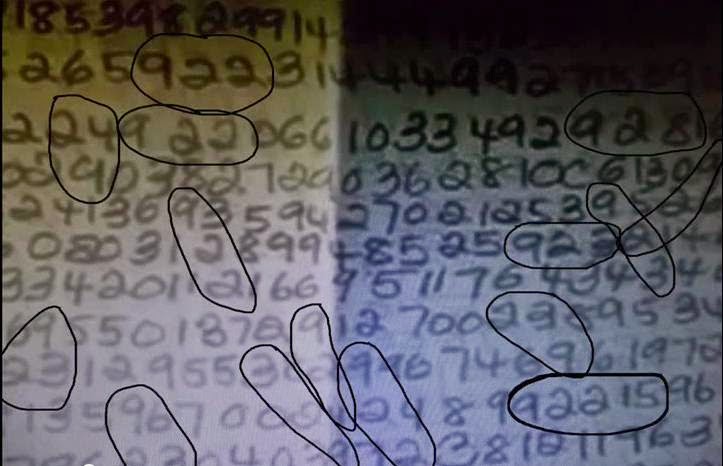 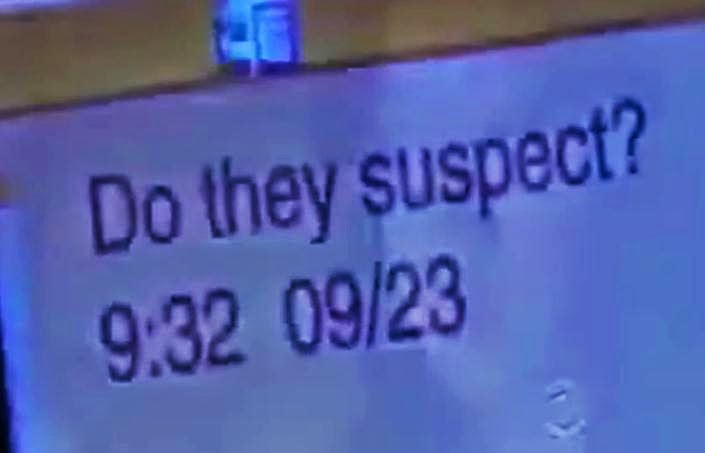 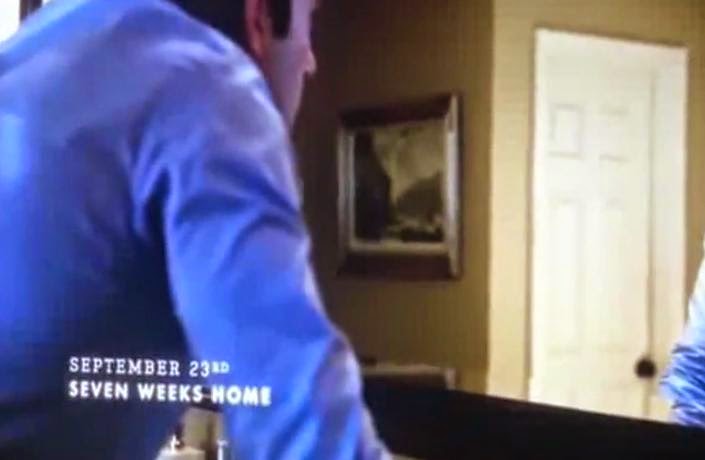 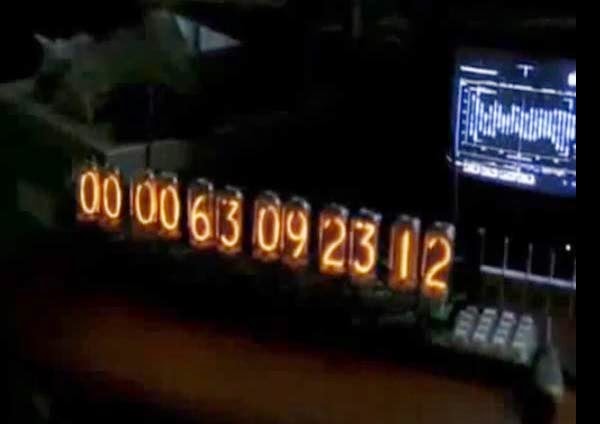 
There are too many more to include here, but it really begins to look like 'the universe' is obsessed with this date. Maybe this Judgment Day will be quite a bit more than we usually expect. Perhaps it will be the Final Judgment Day for all of Mankind.