The Three Wars of Gog uMagog and "The Holy Trinity"

Sneak Peek: We are already in the Third War of Gog uMagog. Now read on. 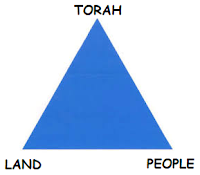 Rabbi Nachman Kahane refers to it as "the only authentic holy trinity": Eretz Yisrael, Am Yisrael and Torat Yisrael.

"These three components are repeatedly emphasized as the sides of the triangle representing God's interest in this world."

They are even alluded to in Breishit 26:3-5 where God renews the Abrahamic covenant with Yitzchak ...


"Sojourn in this land, and I will be with you, and I will bless you, for to you and to your seed will I give all these lands, and I will establish the oath that I swore to Abraham, your father." (Land)

"And I will multiply your seed like the stars of the heavens, and I will give your seed all these lands, and all the nations of the earth will bless themselves by your seed,...." (People)

"...Because Abraham hearkened to My voice, and kept My charge, My commandments, My statutes, and My instructions." (Torah)

From the Jewish perspective, what was the most significant outcome of WW1? It had to be the transfer of power over Eretz Yisrael from Yishmael (Ottoman Empire) to Eisav (British Empire). This has been viewed as a very positive outcome, but was it really? 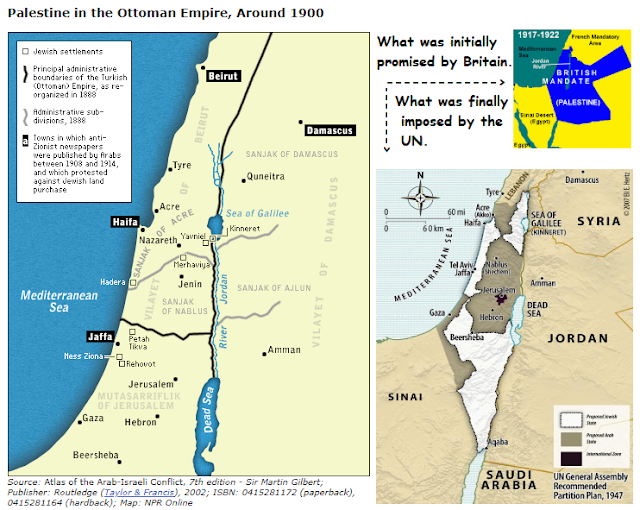 Either way, this war was meant to thwart the Jewish return to Eretz Yisrael. Also, significantly, the exile of Bavel was primarily about removing us from Eretz Yisrael.

No one can deny that the focus of WW2 was on Am Yisrael as one-third of the world's Jewish population was extinguished in Europe. The parallel with Haman's decree of annihilation also cannot be overlooked.

Now, we arrive at today and we can see clearly that there is a very severe war being waged on the Torah of Israel. That's how we can know without a doubt that we are already in the third war of Gog uMagog; although the military aspects of these wars must also be acknowledged.

The Greek war against Torah

This WW3 War on the Torah is being carried out with the same goal today, but in reverse measures.
Annihilation through assimilation - a "soft" weapon of mass destruction (WMD), but just as effective.