What else have they lied to you about? 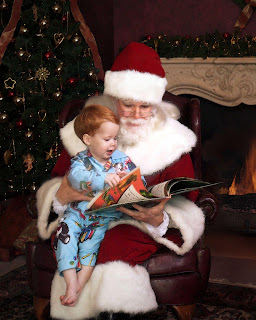 14 Tevet 5771
When you are a child, you'll believe pretty much anything the adults in your life tell you. That's natural. But, then the day comes when you find out that they lied to you. Oh, not maliciously! They were just preserving a tradition which they inherited from their own parents. It brings them good memories and they simply want you to share in the joy of that ritual, too.

But, it should be a lesson to us all that not everything should be accepted at face value just because it's what we have always done or it's all that we have ever known. Like one man I heard on the radio years ago said about the followers of a false religion: "Could millions of people be wrong?" 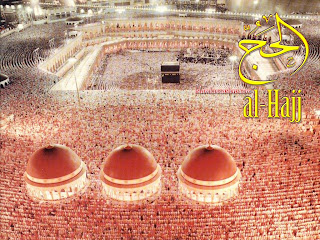 There are 1.5 billion Muslims in the world and every one of them believes in error. The vast majority will never be convinced of that, however.

What about the 1 billion Hindus? 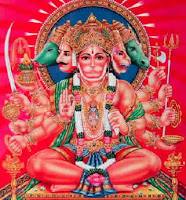 Or the 330 million Buddhists? 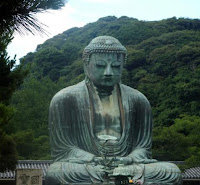 Or dare we ask? What about the 2.1 billion Christians??? 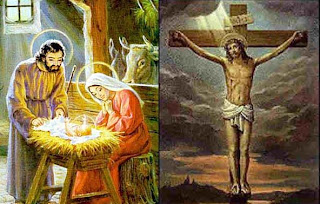 The Hebrew Israelite prophet Jeremiah wrote (16:19): "The Gentiles shall come to You from the ends of the earth and say, 'Surely our fathers have inherited lies, worthlessness and unprofitable things.' "
Despite the best attempts of the most evil people throughout history, the prophet's descendants still live. They number approximately 12 million in a world of almost 7 billion people. I can't show you a picture of their G-D since He has no image and they are forbidden from trying to make one. The world that He created cannot contain Him or express His true essence.

Despite the odds against them and the best efforts of those who would persuade them to abandon their religion for one of the predominant false ones, they have prevailed and faithfully maintained the Truth which He revealed to them through their prophets.

Those who have inherited a pretty package with nothing of substance inside...

...can trade it in at any time for the real deal.