It's in HASHEM'S hands 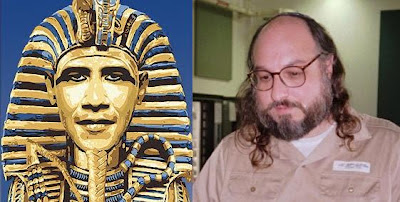 Just like it always has been. Paro also had no plans to release Am Yisrael from servitude in Egypt. And we all know how that turned out.


Clinton: I Don't Expect Pollard to be Freed

U.S. Secretary of State Hillary Clinton said on Monday that she does not expect Jonathan Pollard to be released.

Clinton, who spoke to reporters following her meeting with Prime Minister Binyamin Netanyahu, said, “Jonathan Pollard was convicted of espionage, sentenced to life imprisonment and is serving the sentence. I do not have any expectation that this will change.”

Joseph de Genova, who served as the prosecutor in the case of Jonathan Pollard, said on Sunday that President Barack Obama’s animosity towards Israel means there is no chance he will pardon Pollard. Pollard has spent 26 years in prison while others convicted of similar crimes - and worse - have been set free, leading many to blame his continued incarceration on anti-Semitism.
Posted by Devorah Chayah at 8:39 AM